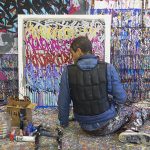 “Painting opens me to myself, it allows me to enter into communication with who I am”

John Andrew Perello, AKA JonOne is a graffiti artist, borns in 1963 in New York USA.

He founded the 156 All Starz group in 1984 in New York. At the age of 17, he began working in the world of graffiti with his childhood friend White Man. He soon made a name for his style and created abstract works influenced by movement, color and the energy of the city. His style sets him apart from others as, at that time, the majority of other graffiti writers were working in more figurative styles.

In 1987 Jonone moved to Paris following an invitation from a good friend Bando, He soon found Paris had become his ‘new home’ and a place where he could pursue personal enrichment. In 1990 Jonone was introduced to Cornette de Saint Cyr, and as a result was invited to work at the legendary ‘Hopital Ephemere’.

He soon made a name in Parisian artistic circles with his works on canvas and exhibited his work in 1990 at ‘Gallery 45 Gleditsch’ in Berlin and participated in 1991 in the ‘Paris Graffiti’ exhibition, rue Chapon in Paris. 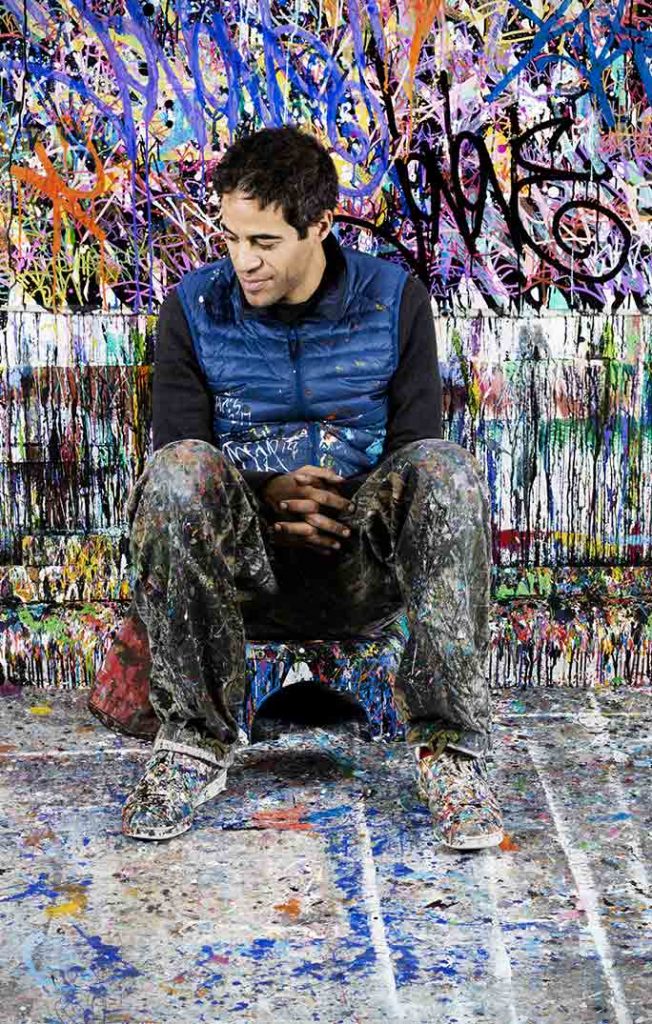 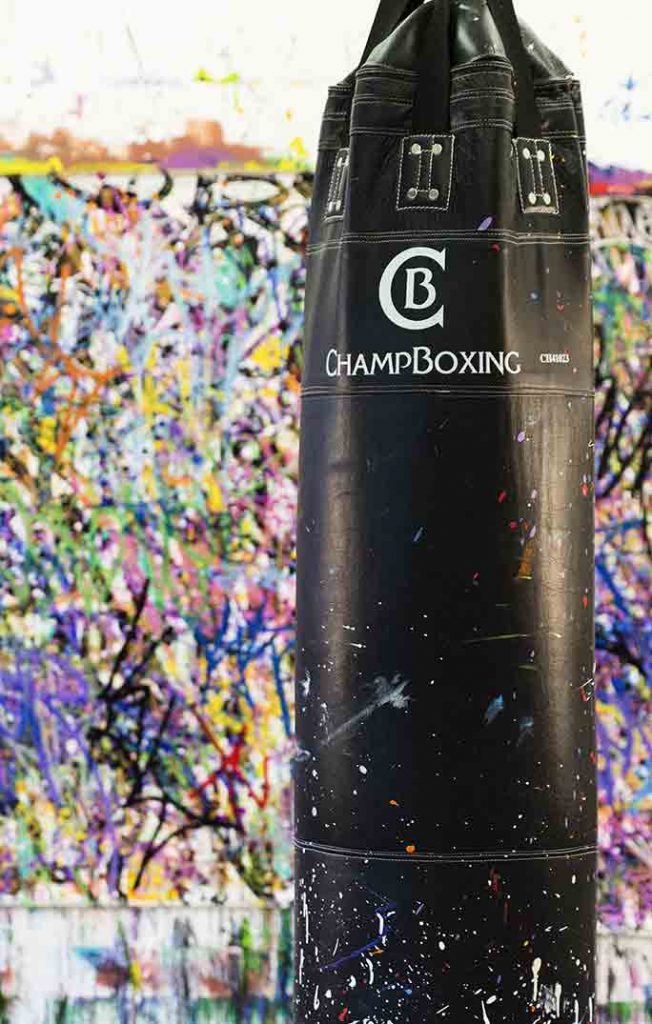