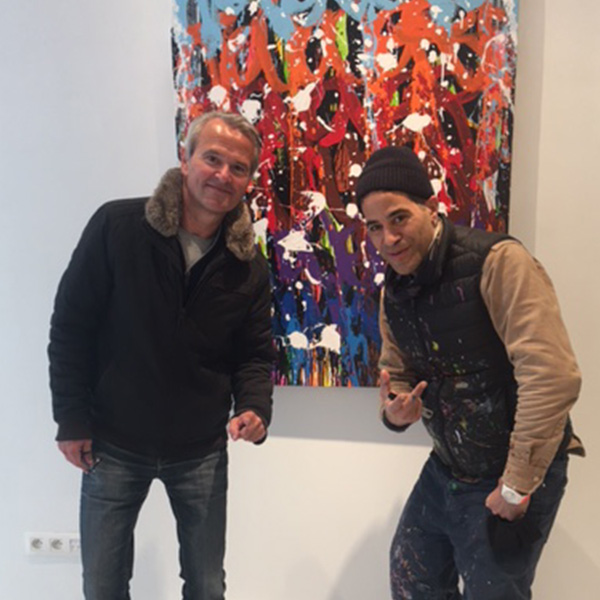 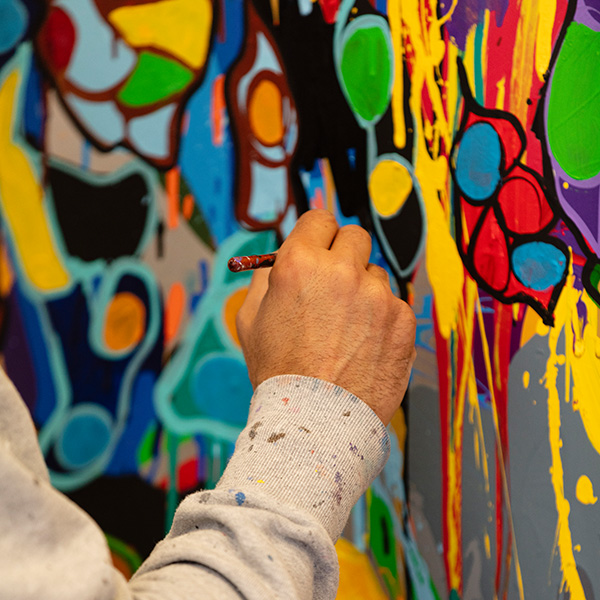 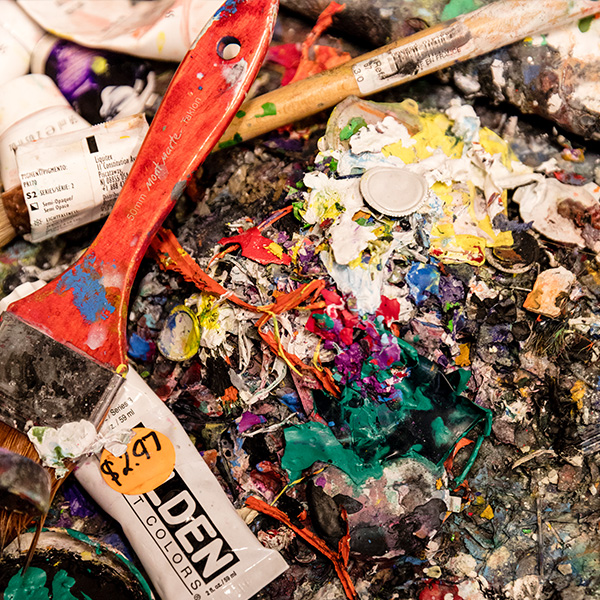 John Andrew Perello, AKA JonOne is a graffiti artist, born in 1963 in New York USA. Also known as Jon156, is an American graffiti  now living and working in Paris.

Born in New York’s Harlem neighbourhood, Jon was introduced to street art at an early age, tagging his name on the city streets. In 1984, he founded the graffiti group 156 All Starz, which cemented his career path.

Attending the likes of the iconic Studio 54, Jon rubbed shoulders with Jean Michel Basquiat and Andy Warhol, before relocating to Paris in 1987, where he quickly made a name for himself.

Working on a wealth of creative projects and exhibiting on a global scale – from China to Berlin and everywhere in between – his style is a colourful explosion both bright and bold.