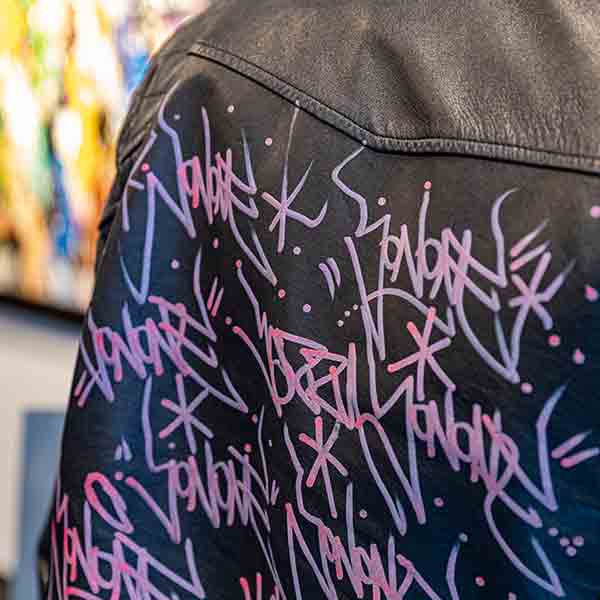 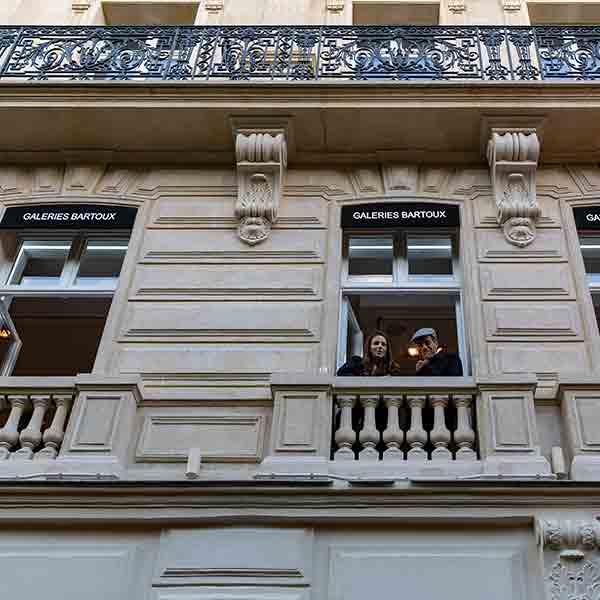 Galeries Bartoux is pleased to invite you to Jonone’s new exhibition. Through this great Solo Show, you will discover the artist’s new works exclusively.

The gallery will be entirely dedicated to him. This exceptional event will plunge you into the artist’s colourful universe.

A pioneer of the graffiti movement in New York in the 1980s, JonOne now lives in Paris. Collaborating with many prestigious brands and imposing his personal and different style, Jonone has become one of the most highly regarded artists on the contemporary art market. He moved to Paris in the late 1980s and began his painting on canvas in a studio at the Hôpital Éphémère with A-One, Ash, JayOne and Skki.

In 2012, the artist redesigned Eric Cantona’s Rolls Royce live on the stage of the Grand Journal, a car sold at auction for 125,000 euros, all the funds were donated to the Abbé Pierre Foundation, of which he is one of the sponsors. 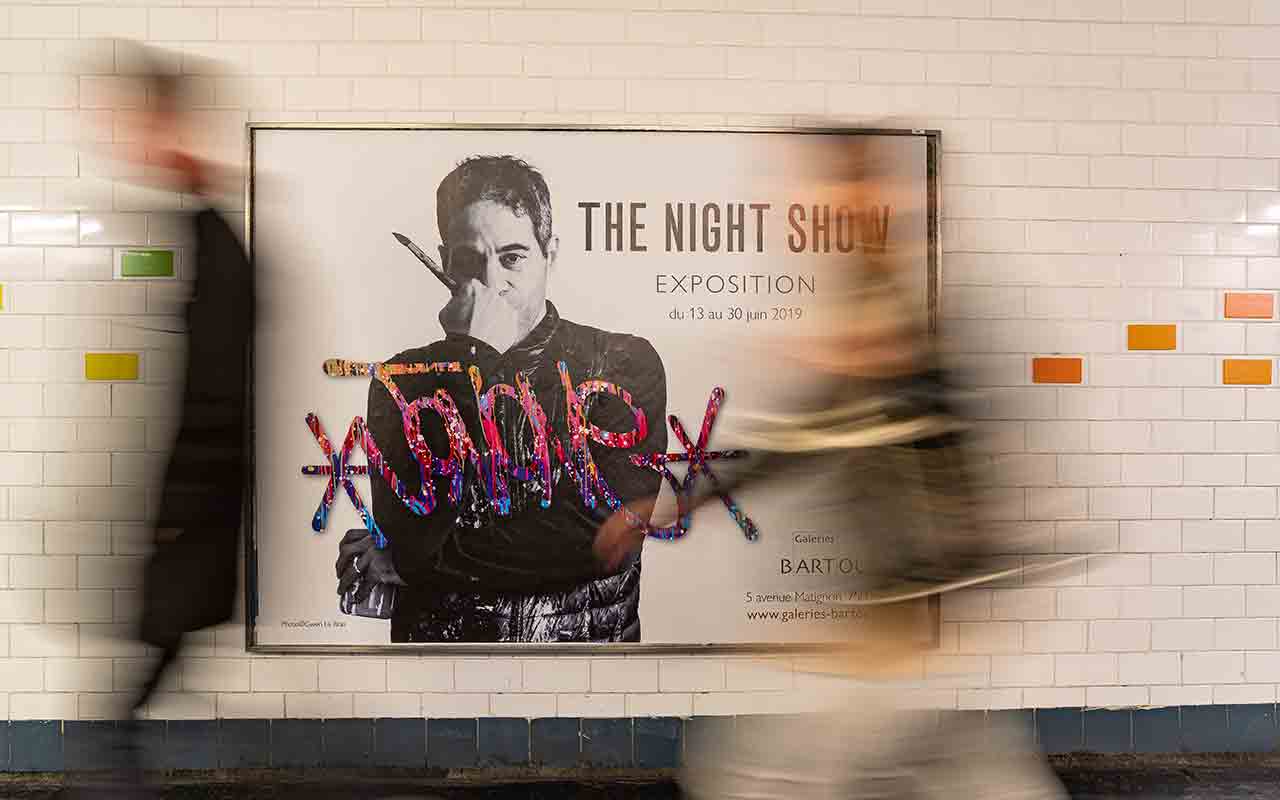