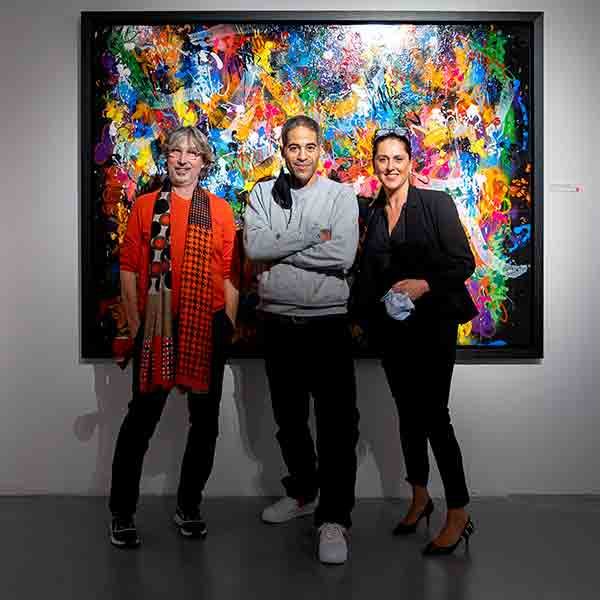 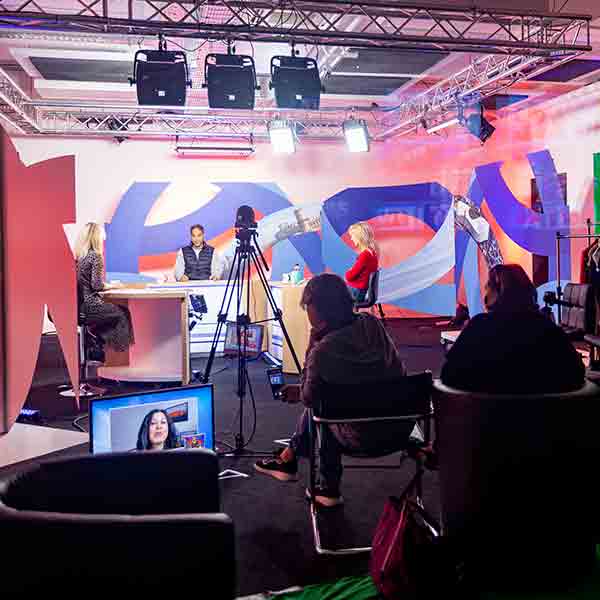 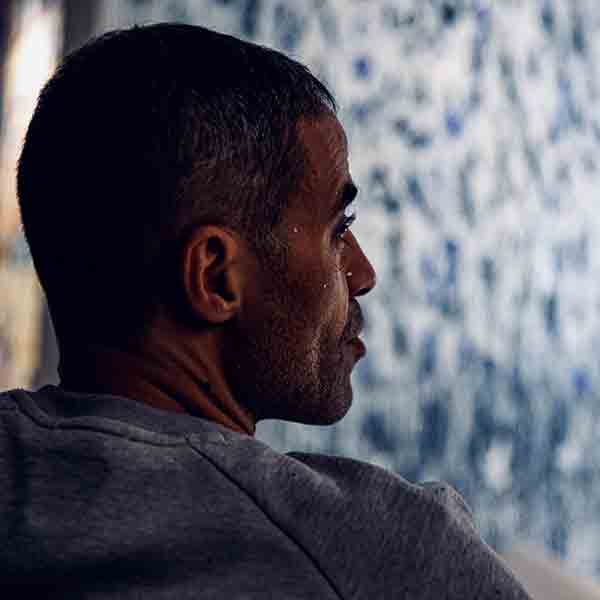 JonOne has been exhibited all over the world since 1990. His market value has skyrocketed and the many honors he has received -among which the French Légion d’Honneur- only confirmed his talent.

From oil painting to sculpture and installations, JonOne has developed his artistic practice with unwavering enthusiasm. No one is a prophet in his own country: for some, this saying resonates more than others. Today, France is JoneOne’s adoptive land where he chose to live and work.

This Autumn 2020, his friend and accomplice David Pluskwa has invited JonOne for a new show at the Docks Village, in Marseille. From their first encounter in 2010, the gallerist from the south of France immediately recognized the creative power of the French American artist. It was the beginning of a collaboration based on reciprocal admiration and appreciation that gave way to six very acclaimed exhibitions and a monographic book entitled “The Chronicles” become a reference. JonOne matured a lot and thought his art through. But the challenge remains the same as at his beginnings: painting, more and better, always.

There is much to be said about the title he chose for this upcoming show, “Unlimited”, an adjective that fit JoneOne’s painting perfectly. Driven to constantly push boundaries, the artist has tried everything on the canvas. However, if he seems to improvise like a jazzman, he always meticulously prepares his backgrounds, after which he can immerse himself in color, bringing forth a new reality through novel associations, experimenting with formal possibilities in his own way. More than chromatic shapes, his forms are beats of the canvas.
And like stars flashing through the sky, they shine and disappear, releasing tremendous energy. In that regard, through the means of art, he agrees with the theory of art of Anaximander who saw in apeiron -the unlimited- the source of all life. Could we dream of a more beautiful philosophical demonstration? To his own admission, his painting helped JonOne understand
himself, and it certainly helps us be aware of our own thought process. It disrupts our frame of references, shatters our doubts and inhibitions, and invites us to more freedom and audacity. When conscious of its power, the mind is, indeed, virtually unlimited. It is what JonOne’s painting teaches us. 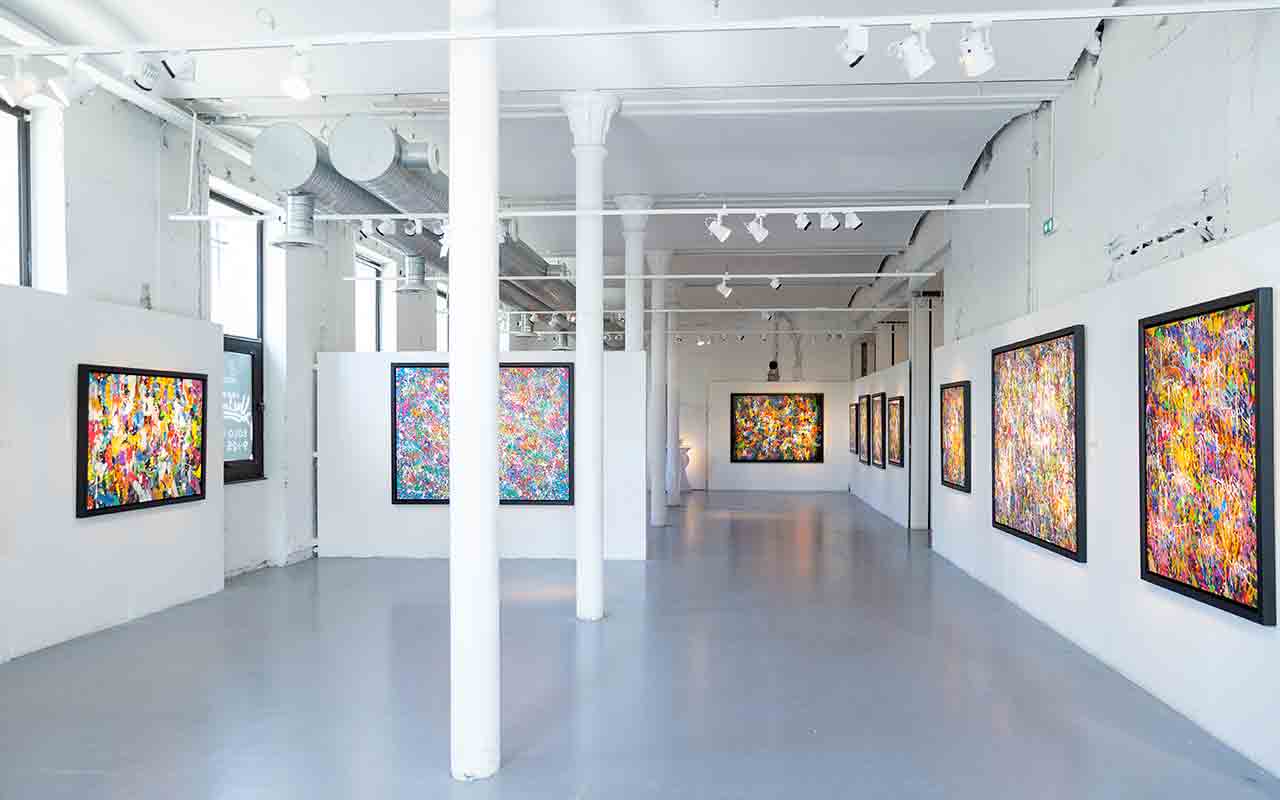